What is the Toyota Kata? 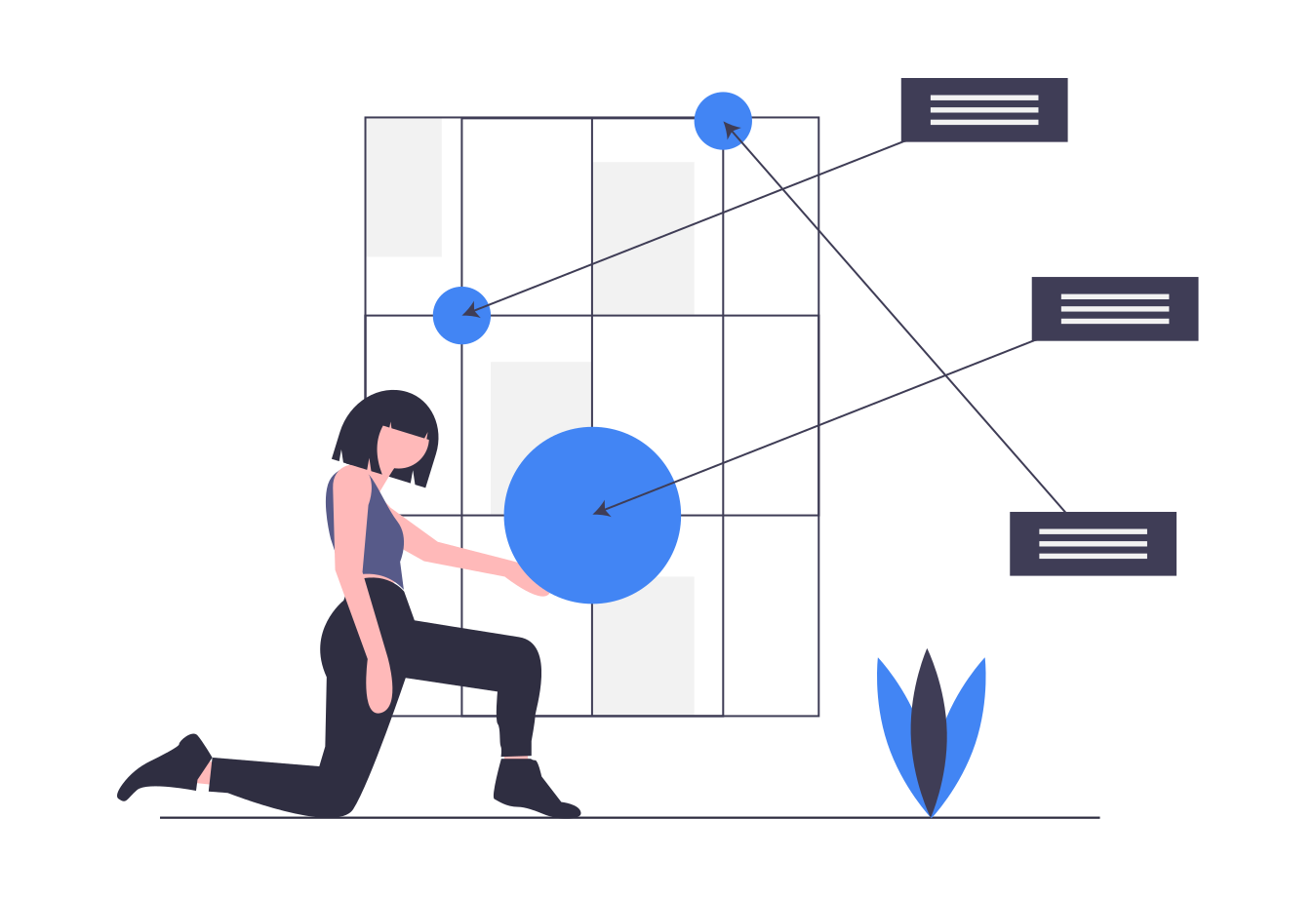 The Toyota Kata concept was developed by Mike Rother. It is a way of managing teams, teaching them to adopt the ways of thinking used and perfected by Toyota.

In Japanese, kata (型) stands for a set of structured routine movements, that a martial arts practitioner would deliberately engage in to ensure that specific moves become their second nature.

Why is Toyota Kata needed?

Mike Rother noticed that while there were plenty of companies besides Toyota achieving high levels of success with Lean, other companies were less successful. He stipulated that this is because although those other companies attempted to embrace Lean on the surface, leaders and staff did not change their core ways of thinking & acting.

For several observed Lean initiatives and projects, the following was noticed:

Rother has developed a systematic way of practicing Lean, that encourages leaders and employees to effectively change their thinking and behavior, as opposed to only going through the motions of a set Lean initiative.

The Toyota Kata concept distinguishes an Improvement Kata and a Coaching Kata.

The Improvement Kata is a way of practicing scientific thinking, through the use of set goal-oriented, problem-solving routines. It has 3 phases:

The Improvement Kata bases on the deliberate practice of a doing - feedback - adjustment loop. The most important part is identifying where you’re going wrong and discovering ways to improve that weakness. For example - a karateka who keeps dropping his hands during a fight would need to practice constantly keeping his hands up. In the same way, a software engineer who never tests their code could design a daily practice that would keep reminding them to test a solution before it’s deployed.

For kata - a routine, an order of working - to exist, there has to be someone performing an activity and someone observing, reviewing, and providing direction on it. This is where the leader comes in, coaching their team members so that they don’t subconsciously revert to old ways of working. Through their objective perspective, the coach also prevents the team from basing new habits on bad practices.

A coach can conduct 20-minute improvement sessions to ask questions that determine how the employee is currently thinking. They should also help the employee take the next step that will optimize their growth, and provide feedback on processes in their daily work, to check whether they’re evaluating their performance correctly. A coach may also guide the employee through the learning process and ensure that they’re constantly practicing their kata.

How to use Toyota Kata for employee improvement?

Create a value stream map of the target process that you want to achieve. It will clearly express your vision and the benefits for the company to the employees you coach.

Step 2: Reflect the goal on the current state

Look at the current value stream map with the employee and notice the differences between what it is, and what you want to make it.

Set short term goals, naming the next steps and practices they have agreed to implement to reach their target.

Have a 30-minute discussion with them every week, to catch up on their progress and conclusions. Review short-term progress once a month, and sum up general status once every 6 months. It can be a good idea to provide rewards and incentives for achieving monthly and 6 monthly targets.

Step 5: Do an annual review to reinforce the new habit-creating mindset

At the end of the year, review the employee’s performance based on their achieved goals, growth, and new habits formed.

The Toyota Kata can bring a new, dynamic way of guiding team members to improvement, that far surpasses the typical OKR environment of western managerial practices. In conjunction with what has been outlined in the company’s Hoshin Kanri program, leaders can ensure that employees are growing and improving, adding to the company’s overall Lean goals. Furthermore, team members can look back and be satisfied with their new habits and a newly achieved mindset, making it more likely that their next year’s goals will also be met. 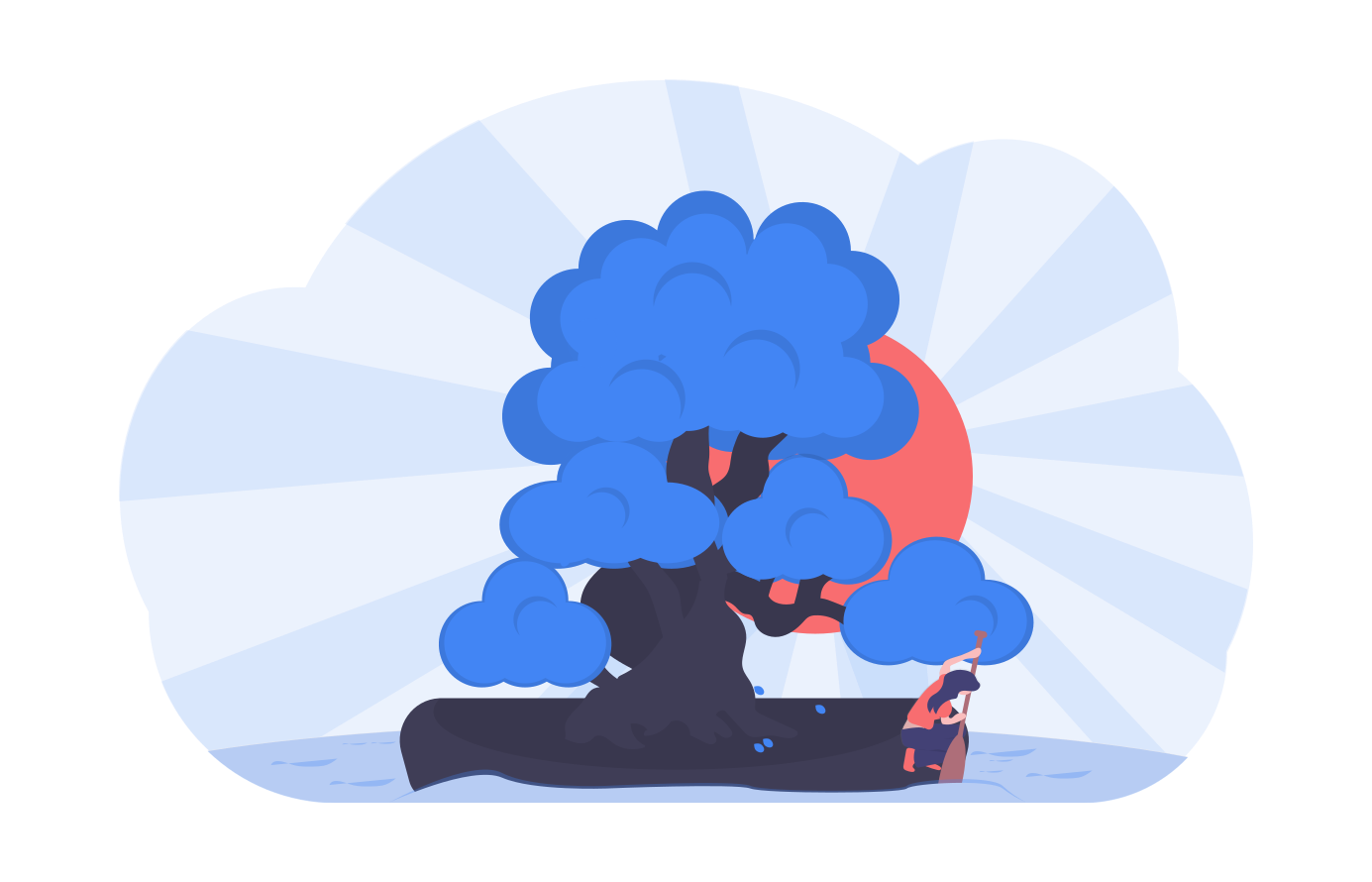 It’s been said, that Toyota Kata is the perfect addition to a successful Kanban implementation, making for a true Lean process. It is thanks to how a Kanban process cannot be tricked into showing you conditions other than the actual ones.

Kanban will also make it easy to gradually implement changes through its explicit policies and WIP limits, and will continuously measure your progress throughout the change, making it clear whether the team has or has not mastered their kata.

How is Toyota Kata different from Kaizen?

Both of these concepts refer to process and performance improvement. The difference between them could be boiled down to their methods, or lack thereof. A continued effort to spot an improvement opportunity in your environment and take it would be engaging in Kaizen. But a more scientific, problem-solving, methodical approach to defining a problem and making a plan to eliminate it, would be an implementation of Toyota Kata.

In many cases, the two ideas will overlap, and there is nothing wrong with that. In the end, the goal is always one: to make a change for the better. Some changes, e.g. those to complex processes relying on fluctuating decision-making, will be better to approach and measure methodically, while others, e.g. a one-time improvement to communication flow between team members, can be achieved instantaneously and be classified as a small Kaizen event.