What is the 5 Whys Technique? 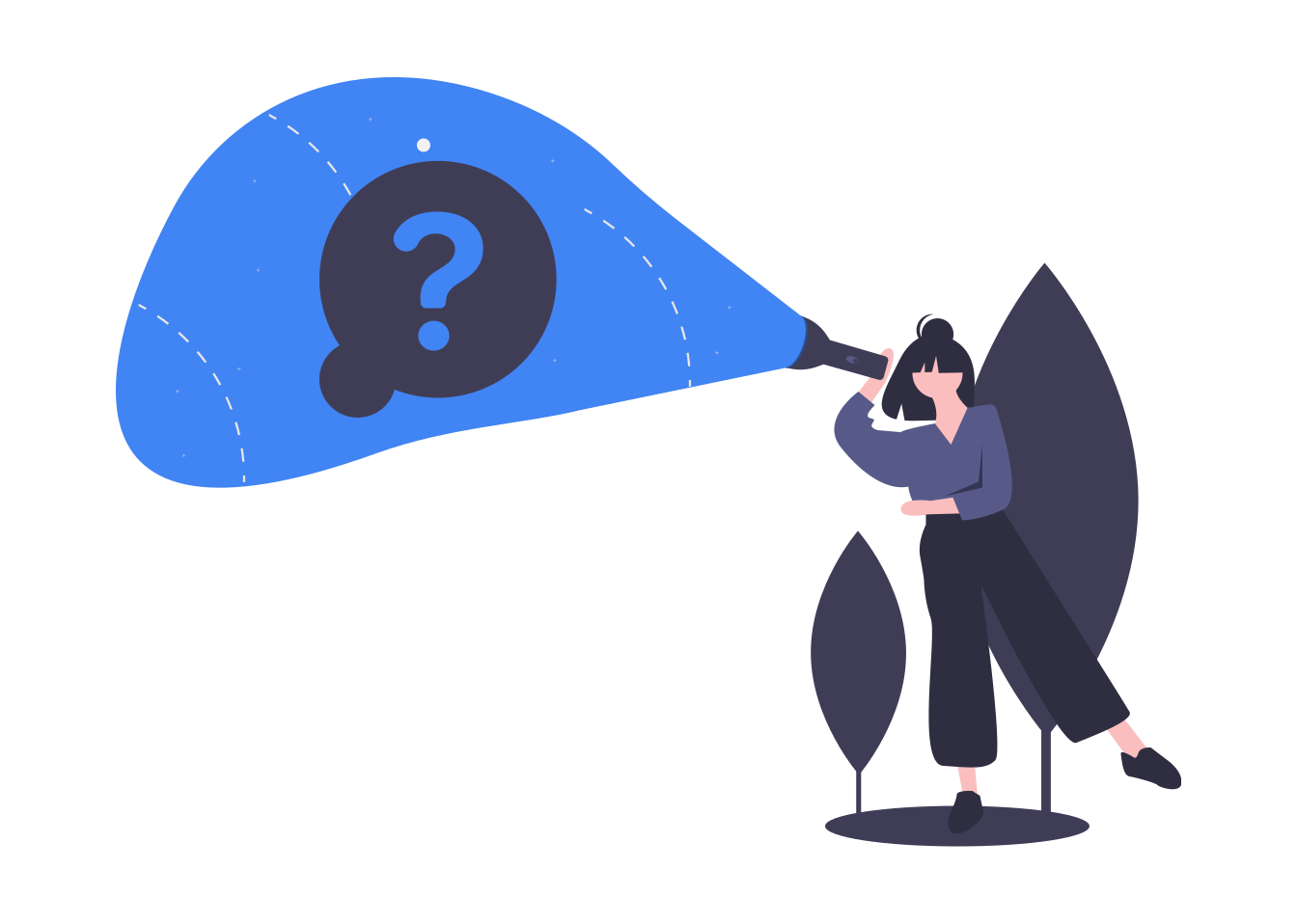 The 5 Whys (or 5 Why, 5W) is a brainstorming technique used in Lean. It was developed by the founder of Toyota - Sakichi Toyoda, and it bases on repeatedly asking the question “why?” until the root cause of a problem is determined. Anecdotally, it takes five “why?” questions to get to the bottom of any issue.

Though called 5 Whys, there is no magic in the number 5. You can use fewer or more than five questions to solve a problem. The goal is to ensure that the team has understood the problem as well as possible. Once you found the root cause, a correct solution will be easier to establish.

The wisdom of children and geniuses

They say that if Albert Einstein had an hour to solve a problem, he would spend the first 55 minutes figuring out the right question to ask. The 5 Whys technique aligns with this kind of thinking. Young children naturally ask why? - they instinctively know that this is the way to get to the truth. And while it often exasperates adults, who finally give up and say because I said so, it truly is a genius technique of getting answers.

When and where to use 5 Whys

The technique is often used during Gemba walks. It’s also handy when the team is mapping the value stream and discovers an activity that constitutes a waste. Finally, using 5 Whys helps when any kinds of problems crop up. In each of these situations, 5 Whys will help get to the root cause.

Value stream mapping helps to rid a process of wasteful activities, maximizing your profits. Consider mapping your value flow on a digital Kanban Tool® board - it’s easy enough to use to allow members of all teams and decision-making levels to have their say in making the process more efficient.

The 5 Whys technique can also work in group settings through the use of boards or flip charts. The team can start with their original question and follow the trail to the source by asking why, following each explanation.

Example Let’s consider how a restaurant can use the 5 Whys to get to the bottom of a problem. The restaurant owner finds customers stating they are not satisfied with the food. The front desk cashier reports the fact after the customers have paid their bills.

So, the owner calls in everyone - the front desk staff, the kitchen staff, and the waiters, and on their whiteboard, he writes down in large font: Why do we have unhappy customers?

The owner then asks the waiters: Why are steaks being served at the wrong temperature? The waiter explains that it’s only since last Wednesday that some customers have started complaining that their steaks are not warm and slightly underdone.

So the owner asks the chef: Why since last Wednesday are some steaks served not warm enough? The chef explains that on Wednesday they’ve started to cook some steaks on a brand new grill.

At that, the restaurant owner stops the meeting. They all go to inspect the new grill. They find the grill temperature gauge is not working - the appliance is set to 30 degrees lower than expected. The team has likely come to the root cause of unhappy customers.

Let’s compare the first question that was asked in the example: Why do we have unhappy customers? with the detailed question that became possible to pose at the end of it: Why, since Wednesday, have some of our customers been unhappy with the temperature of their steaks?

Translating the above example, try following these steps, to effectively use the 5 Whys technique:

Step 1. Bring the team together for a meeting

A 5 Whys exercise needs to gather as many of the subject matter experts as possible. But likewise - there’s no point in involving people that know nothing about the problem. When dealing with complex issues, you need to clarify who leads the analysis and makes final decisions.

When defining the problem, make sure all involved understand it and are not mistaking causes with symptoms. Be precise in all questions and answers.

Step 3. Ask “why” as many times as necessary to find the root cause

Be sure to focus on cold facts, not assumptions, and leave the blame game out of it - be objective and fact-oriented, maintain an atmosphere of trust.

At the end of asking your “whys”, you should have a well-formed problem statement, letting you decide on how to find solutions and assign them to the team.

No improvement process is complete without checking up on its results! If need be, you can repeat all five steps until you’re satisfied with how the process works.

The 5 Whys is of great help with establishing a detailed problem statement, letting you find and solve issues, and continuously develop your projects. So, next time you and your team face an obstacle, put on your genius cap and think like a kid!