What is the Single-Minute Exchange of Die (SMED)? 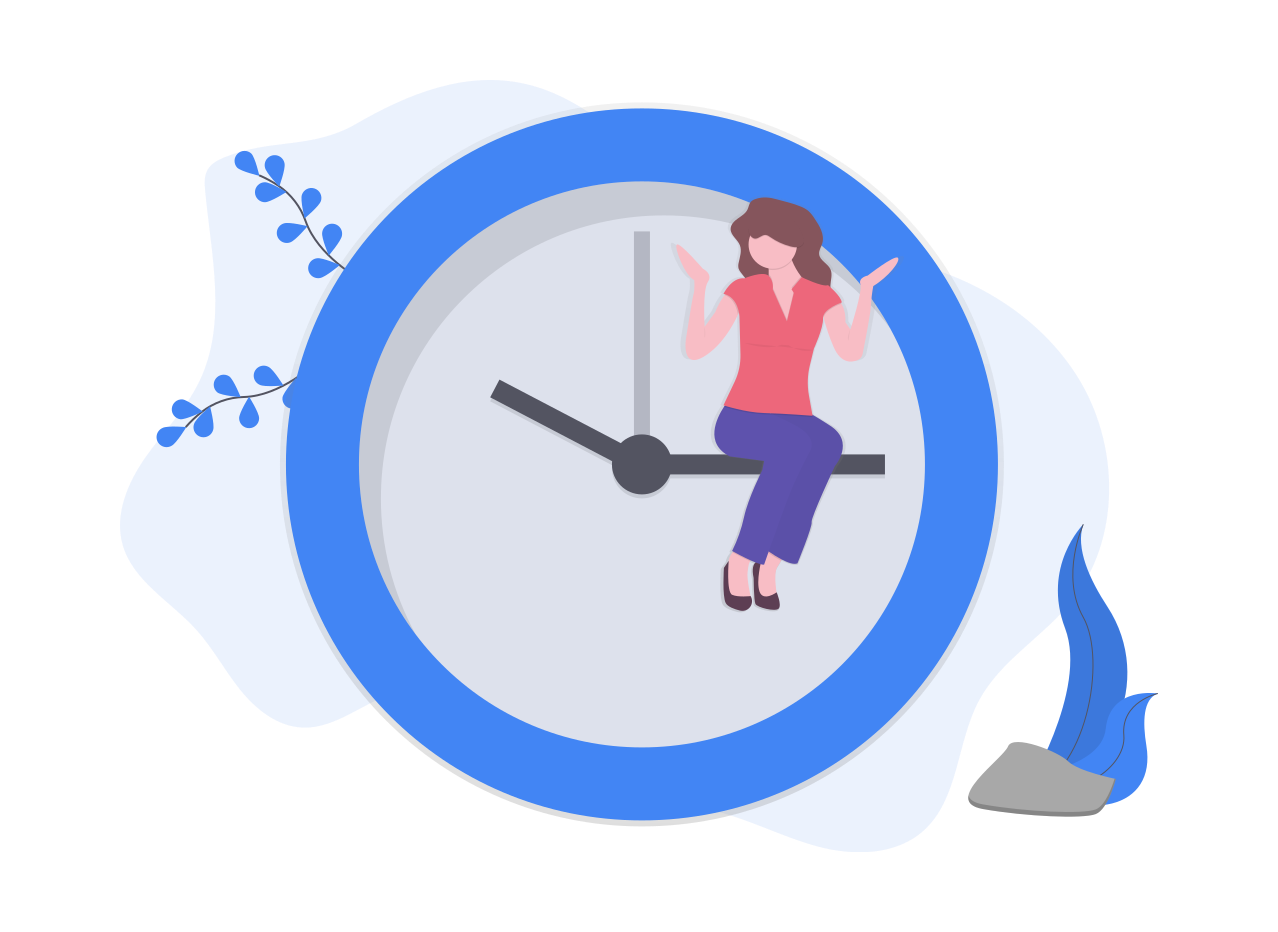 However complex an idea the name may suggest, SMED is a simple concept of minimizing the changeover times in the production of different goods at the same workstations. It’s one of many Lean techniques aiming to reduce waste and deliver products quicker.

A die is one of the most commonly used manufacturing tools, typically customized to the produced item needs. According to SMED, when moving from manufacturing one part to another, the exchange of tools should take less than 10 minutes - so a single-digit number of minutes.

The creation of SMED is attributed to Shigeo Shingō’s expansion of the Quick Die Change method, which Taiichi Ōno had implemented at Toyota before him. Through their efforts, between the 1950s and 1990s, the tooling changeover time at Toyota decreased from hours to single-digit minutes. Understandably, this astounded the entire industry.

How to implement Single-Minute Exchange of Die?

The key to achieving SMED is making the bulk of the tools exchange process external, as in quickly swapping out completely different parts, rather than re-setting one to serve various purposes at various times.

Observing how the changeover process works right now should make it possible for you to differentiate those actions, taking which requires the production to stop - internal operations, from those that can happen outside of the currently running process - external.

Example Being able to externally prepare a mold for a currently working machine facilitates a product changeover without stopping the production. Having to then stop the process to install the new mold counts as an internal change operation. Operations that typically can be externalized in the first place, to stop cutting down the machines’ run time, are the inspection of done parts for quality and cleaning removable machine elements.

The focus here is to convert as many internal processes as possible to external ones, starting with those of the highest impact on the process’s halt time and work delay. It often means investing in new machinery or extra workstations to organize the changing parts outside their destination tools. Given the amount of time-saving and output increase this action can create, this is usually an investment worth making.

Example Imagine you have a machine that has to manufacture four different products with various materials interchangeably, which means you need to have four swappable parts, each with its unique settings and controls. When the parts changeover time comes, instead of: stopping the machine, fixing in the new part, applying settings (e.g., bringing it up to operating temperature), running a test production, and then giving it the final go-ahead to run, you could have an intermediary jig fitting and a test station for each of the four parts. Then, each of the parts would always be set and ready, leaving it only to require heating up and testing in the test station, right before the changeover. So that during the machine’s downtime (the change over time), you would only need to replace the whole jig with its settings applied and tested, not the small part itself. It could mean hours saved every week!

It’s now time to streamline the relations between the changing and stationary equipment elements, including removing excessive or avoidable machine adjustments, cutting down any waiting time, unnecessary movements, transport, or control checks. An accepted caveat of this step is the standardization of the used tools and machinery so that fewer varied elements are used in general, minimizing the retooling needs.

Example Imagine a multi-function machine with a removable part fixed with bolts. For each function, that part requires careful adjustment, down to the millimeter. It’s begging you to implement a clamping or quick-locking mechanism to remove and fix it in place instead, and create a set of numerical settings for the multi-function machine, i.e., setting 1 for part A, setting 2 for part B, etc. It lets you avoid forcing the team to perform the same manual adjustment scenarios with each changeover.

Focus on the accurate type of changeover improvement

It’s worth noting that SMED can be, to a point, achieved by changes of two kinds - to how people operate and to how machines work.

When you’re just getting started with improving the changeover times, you may find that merely reshaping the way the team works can bring quick enhancements and do so at a low cost. A frequent example of such improvement is defining whose responsibility managing a specific machine’s retooling is. You can also assign more hands to the changeover process to speed it up - but there will be times when this itself becomes a new form of waste.

Therefore, you should not stop your SMED application there. Top improvements can only be achieved by rethinking how your equipment is dealing with changes in operating modes. Making parts swapping easier, creating workstations running parallel to one another, or modularizing machines for better cross-part integration can all help. 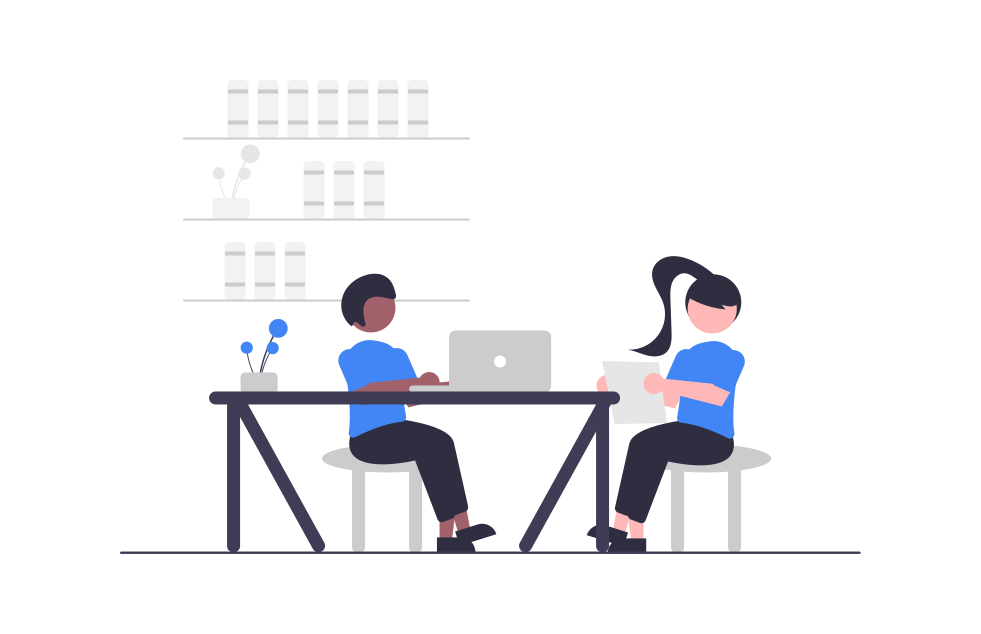 Can SMED apply to knowledge work?

Possibly due to the Single-Minute Exchange of Die’s name alone, and perhaps due to little overlap between the manufacturing and the strict knowledge work realms, the idea isn’t commonly applied to knowledge-based workflows. However, it definitely could also benefit the white-collar workers and their efficiency.

Of course, there are no magic keys, pressing which helps, let’s say, a scientific researcher switch between analyzing a data set and writing a report on entirely another subject. Both tasks require different modes of operation and will sometimes need doing on the same day. However, if the researcher was to keep a visual representation of both of these process states in front of them, then achieving the required focus switch could, arguably, be easier.

The trouble in human context switching is somewhat similar to machine settings adjustments. It’s not so much that the researcher has to recall where their report writing has stopped the last time they were working on it. Their minds have to readjust to now thinking about a different subject matter, a separate form of work, and - very often - a new level of task difficulty. Keeping a record of all notes, to-do items, remarks, and suggestions in one place and separate for each project could ease subject switching. It could instantly drop the researcher back into the “mentality” that they’ve previously associated with looking at a task.

Kanban Tool®, the visual process tracking application, can help you record the work you have planned, are working on, and have done, together with documents and team collaboration support. Try it out, to make your context-switching easier and faster.

What are the possible gains of running a SMED initiative in a manufacturing setting?

Just like any improvement initiative, the success of your Single-Minute Exchange of Die implementation lies with careful planning, communication, execution, and observation. Be sure to involve all the team members in the process and listen to their feedback.

Continuous improvement is one of the goals of Lean manufacturing. However, don’t lose yourself in automating or mechanizing the changeover process too far. There can be times when the automation and externalization of operations could take your cost and efforts overboard for very little additional time-saving. Try not to get carried away.