What is Andon in Lean? 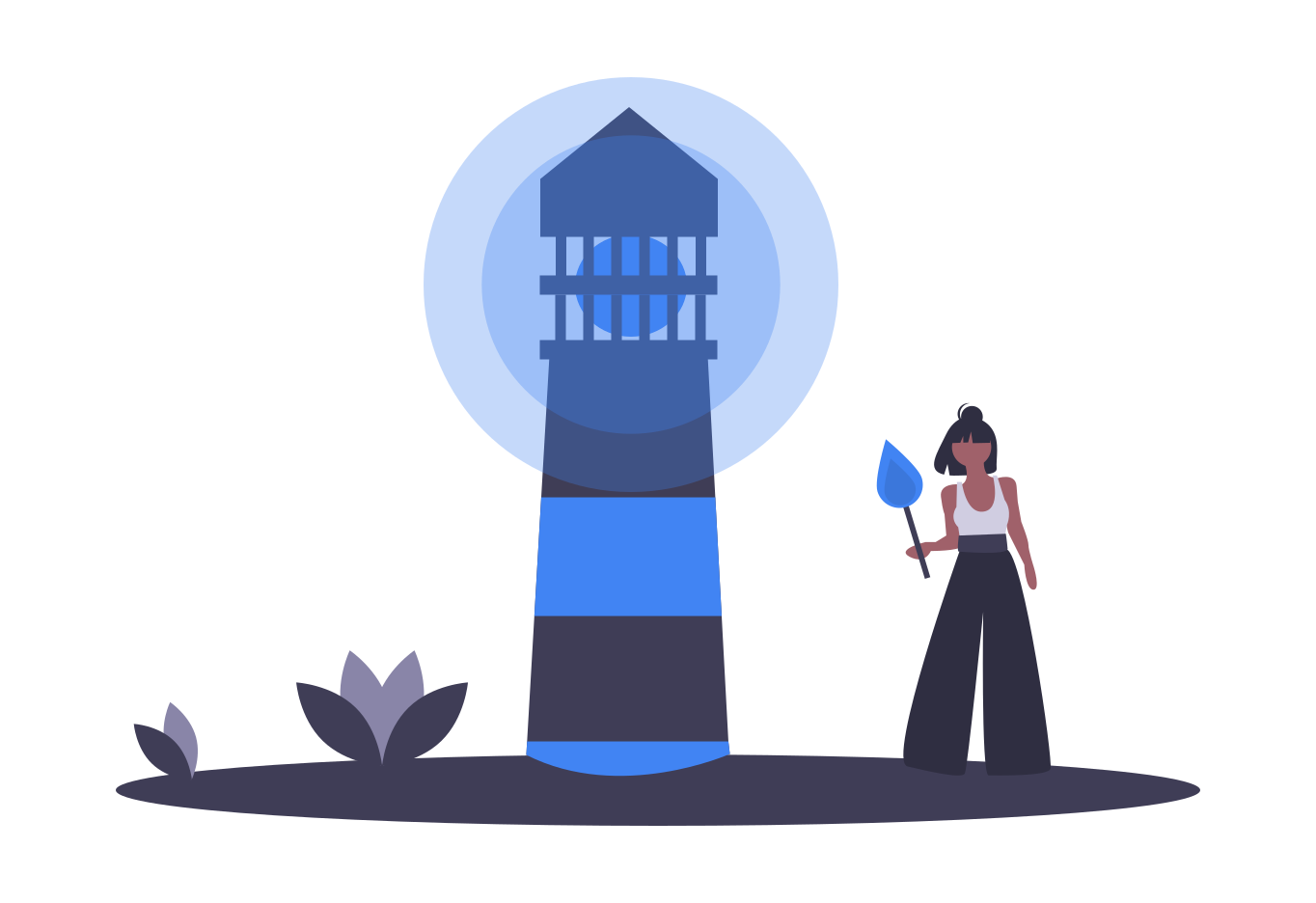 Andon, which in Japanese means a paper lantern - 行灯, is a signal used to alert Lean teams of a crucial status change, an activity that has failed or is running sub-optimally.

An Andon can be a light going off, a text display on a ticker board, or a sound alert. The leading properties of an Andon are its automation - since manually triggered signals are too easy to fail - and its high visibility, attracting the team’s attention. The point of an Andon is to alert the workers to pause what they’re doing and fix the problem.

We encounter Andons in everyday life, e.g., when an engine warning light flashes on the dashboard, signaling an issue with the car, which may force us to drive to the nearest service station to get it resolved. Andons are also widely used in stores, bank or post office queues, and any customer service-oriented teams - and we’ll get back to those later.

In tandem with Jidoka

At Toyota, Andon devices tied in with the company’s philosophy of Jidoka: the automation of problems and defects detection. It meant that if anything on the production line went wrong, the team stopped the line and resolved the glitch right then and there.

Jidoka emphasizes addressing problems at their source. Hence a well-implemented Andon should alert you precisely at the time of a problem occurring and - if possible - at the exact place where it takes place. Andons’ philosophy fits Kanban’s practice of workflow visualization, allowing teams to get a clear indicator of something going wrong.

If you’re looking for an easy way to visualize your workflow, and share it with the team, consider trying Kanban Tool® online boards. The boards present the entirety of a process to all partakers, clarifying where the flow may be suffering bottlenecks or other blockers.

In Western society, we’re sometimes so focused on wanting to put our best foot forward that we may be willing to sweep any problems under the rug. The latter concept is frowned upon at Toyota - if there are any problems on the production line, everyone will be aware of them, and teams will often swarm to do a root-cause analysis and sort out the issue.

Andon must be tied to the value stream

Agile software teams are known for the heavy use of Andon devices. You will often see red, orange, and green indicators on build servers that compile and test code. If there’s a failure on a server, developers are encouraged to stop what they’re doing and fix that problem first.

But what we’ve seen is that the application of Andon is not as easy as it can appear. In many cases, teams are being alerted to activities or events that they would not regard as meaningful at all! For example, there might be an Andon that warns of low disk space on a build server, with orange light flashing - but to a developer concerned with getting their code done on time, this may not seem that important, and they will ignore it, standing the risk of making this a habit.

In some supermarkets or banks, lights are indicating the average queue waiting time. But in many such cases, you can see that leadership has not trained staff how to resolve the issue - so that the Andon becomes just an indicator of bad service, rather than signal marshaling teams to fix a problem. Unfortunately, such implementations have missed the point of Andon completely.

Were these supermarkets using Andon right, then whenever the waiting time estimation lighted up as orange or red, additional checkouts would open to help with the number of waiting customers. Their value stream is in people getting through checkout and out the door, not in people observing a static queue with flashing lights in front of them.

Andon does not work in command and control environments

Andons can be lifesavers or bells of foreboding - which it will be for your team depends on the culture that stems from leadership. If the management encourages workers to come forward with problems, then Andon will work wonders. But in uncompromising command and control environments, with no room for error or malfunction, teams can go as far as to unplug their Andons. When asked why, they explain that the thing causes management to panic, and they don’t want to get into trouble.

Now, unplugging the Andons does not remove the problems. It only removes a part of the story from management, causing miscommunication, deepening lack of trust, and misaligning all performance metrics, which are missing data of resolving errors as part of the process.

Use Andon the right way, and don’t waste a great opportunity to get to know your process and the team better - both of which are necessary to perfect and continuously improve production.