Our summary and key takeaways

In this article, David Joyce describes his team's progress in shortening delivery times and lead and cycle times. The means through which the team managed to perfect the areas mentioned included: 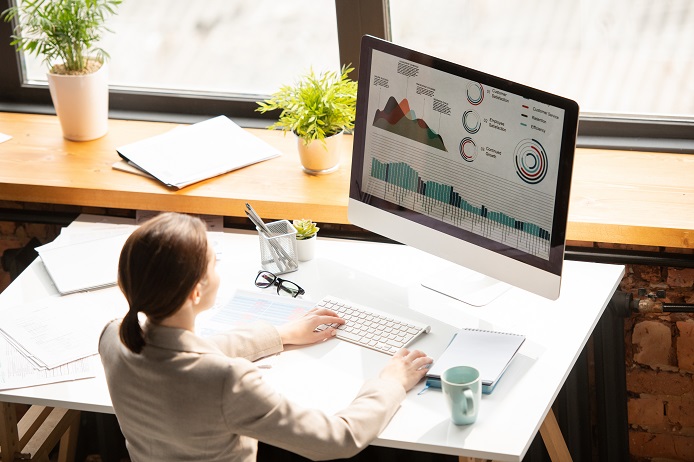 Via the efforts described above, David's team saw their Lead and Cycle Time drop from 22 to 14 days over a year, and continue to display a shortening tendency. While there had been times the L&C had been prolonged, each of them had been a special case, and had no impact on the general average cycle time.

This value has been reduced from 9 to 3 days on average, and carries on with the downward trend. Achieving this is attributed mainly to the limitation of the amount of work in progress.

Although this area saw the least improvement – the average time decreased from 11 to 8 days – most of the delays had been caused here by having to await third parties (QA, testing, development) deliveries.

David's team defines throughput as simply the number of released items. Taking into account the improvements made in the way the team operates, surely there has been a significant rise in the releases. Now, just to make sure that all these improvements hadn't been made at the expense of quality, David checked the bug reporting statistics. It turned out as confirming that the team is keeping the quality in line with the release and engineering time increase.

All in all, Kanban seems to be doing wonders for this particular team. Chances are, it can do the same for you.

Read our article on Kanban analytics and metrics »