We all know that a company is only as strong as its employees - but it isn't only about individual strength and skills. Though they matter immensely, especially when processing straightforward tasks, research shows that when dealing with complex work, the way the individuals can work together makes all the difference. So, what efficient ways can you use to make your team stronger? 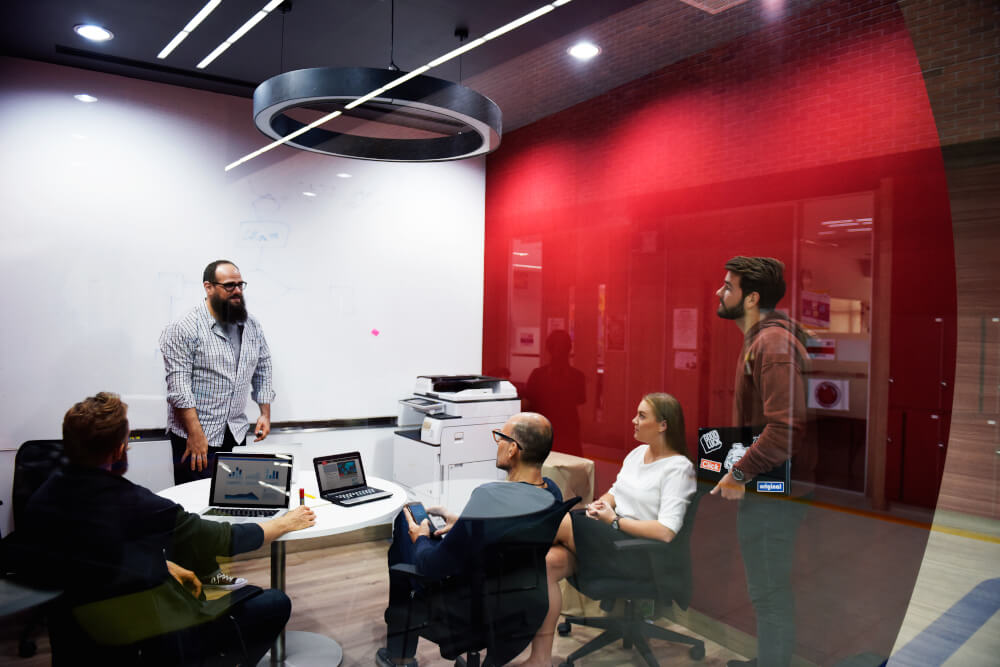 Failure to clarify the objectives the team is meant to achieve sets them up for no more than partial success, if they're lucky. If they don't know their goals, how are they supposed to reach them? There's no need to go overboard and list every step the team should take. What's required is giving them a list of concrete, measurable, defined and - if possible - achievable goals. It will work for the team's day-to-day operations.

But a similar strategy will work for what is expected from the workers in terms of company/team culture. Make sure the team members share their views of how to communicate with one another, what "urgent" means, how completion of tasks is defined, whom to turn to for guidance, what pace of work suits them all, how they perceive overtime, etc.

If the team shares their understanding of the goals and agrees on how they work, achieving success will be more likely. It will also be a lot easier and done under far less tension. It will help the team to truly work together towards a common goal, applying the same rules and privileges to each member. Just like a team!

Make sure to give credit when it's due and understand that crediting people's achievements will have a higher long-term impact than criticizing their mistakes. Someone had a hand in achieving the team's goal - say that you see it and recognize the effort in any way. Different ways will work for different people, e.g., some will find receiving praise on the team forum satisfying enough, some will appreciate a gift certificate, and others will be happiest with a private pat on the back. The most universally pleasing reward is a bonus, of course. 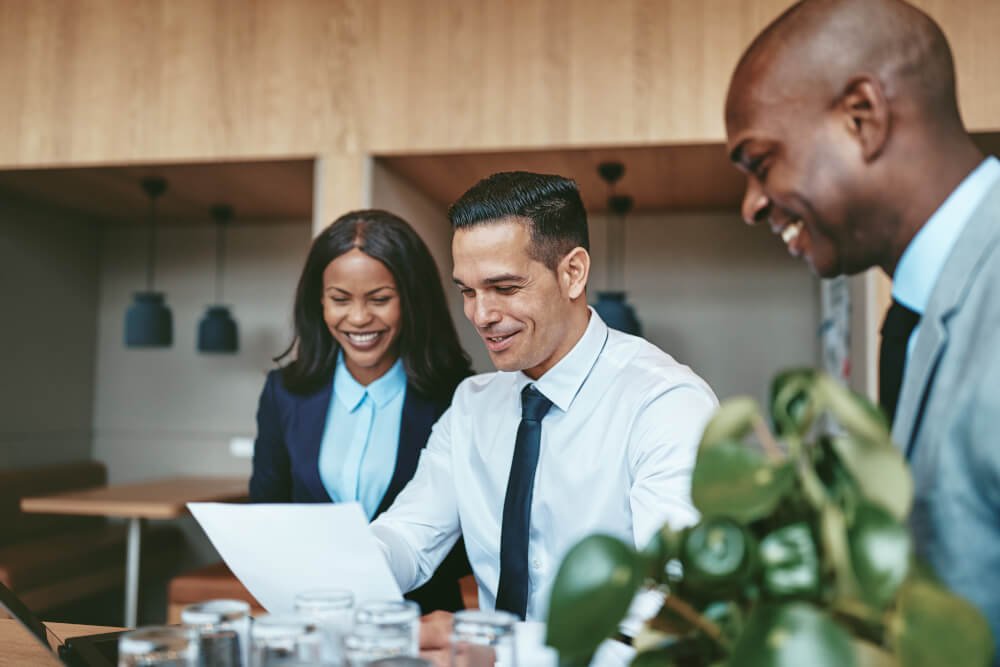 The reason for appreciating someone's effort is straightforward: it reinforces the likelihood of them trying at least just as hard the next time. Similarly, not giving the recognition may work towards the team members understanding that the effort was useless, so trying so hard in the future is also futile.

If success was the result of teamwork, high-level rewards for all members are less crucial, as they carry less meaning to the individuals. But some form of a celebration must be in order, even if it's just a company lunch. It will suffice to mark the occasion of the team reaching their goal together - as a team.

Don't homogenize the team too much, but be wary of clashes.

When building a team, it's good to make it diverse in experience levels, ages, and characters. The less alike the individuals forming the group are, the more ground they can cover - they'll have fewer blind spots and have a more comprehensive outlook on the project. Still, speaking of different characters, it's best to avoid those rare personality clashes, which always result in teeth-grinding and tension. The individuals should be contrasting, but they do have to be able to stay in the same room for many hours. Sometimes keeping a team strong will mean moving one individual to a different team.

A simple way to test if a newly formed team can work well would be a shared outing. As the team's manager, you should be able to pick up any problems, people holding their tongues or growing increasingly silent.

The two most common approaches to keeping an eye on the team's condition and progress are: staying above their level and monitoring them on and off, from a distance, or letting them feel that you are also a part of the team and can be reached at any time for guidance, which you will be happy to offer it. Both strategies have unique benefits - it's up to you to choose the one that works better.

But in either case, keeping your expectations (the goals) and the team's progress on them might be best kept visible and accessible to everyone - for example, on the team's Kanban board. Presenting the progress to everyone visually will streamline the team's communication while - at the same time - boosting your ability to reach and understand them. The board can become your first point of reference regarding all questions, unclear statuses, idle and overburdened team members, estimated completion times, etc. 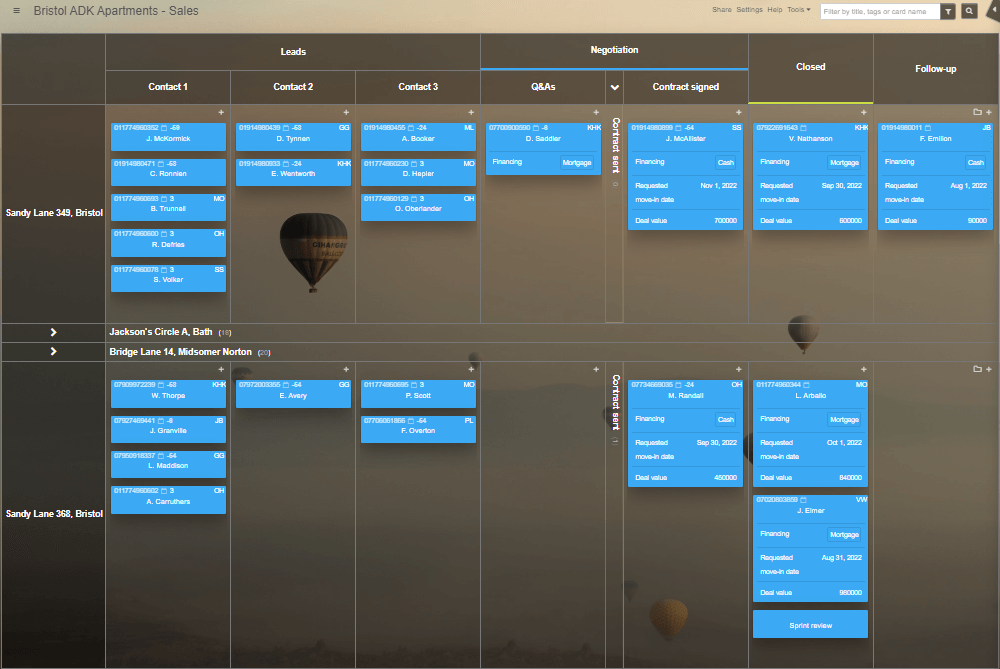