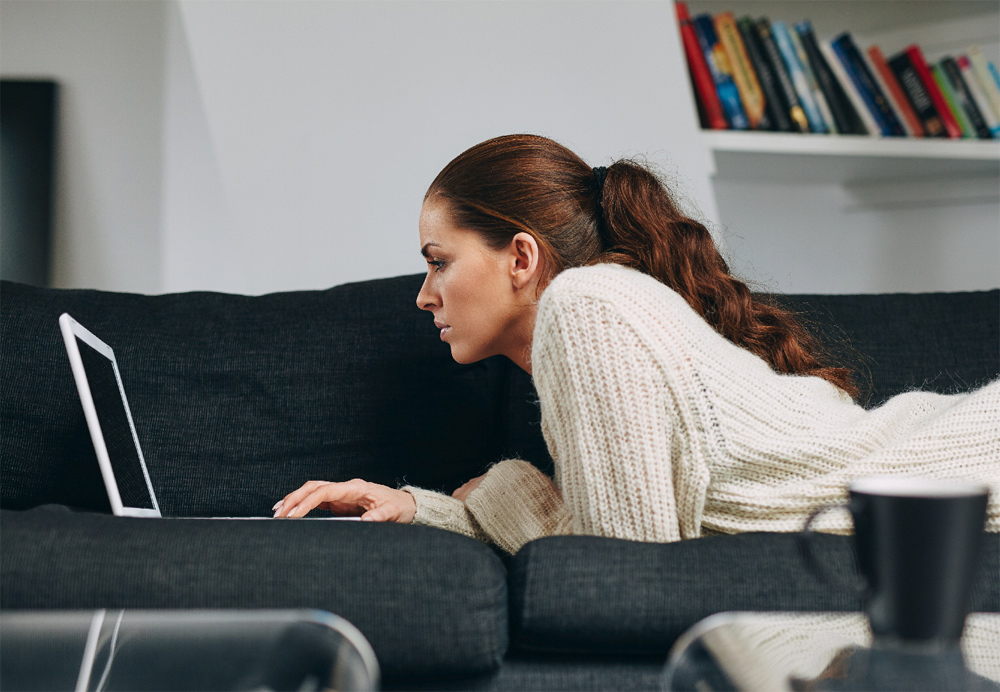 It's often said that Kanban is a knowledge building tool, as opposed to a workflow management method. Yes, Kanban adds new ways of seeing what your process involves and informs everyone involved of items current stages. And yes, it can be said, that Kanban is not a workflow management method, since it doesn't name specific procedures of how to work, but is a visual addition to whatever you are already doing.

Adding Kanban to your current method does greatly impact how you work and is for that reason often named a method in itself. There is also an astonishing number of teams having no prescribed method of working, but successfully using Kanban to aid their efforts. Is it then a mistake to say they use the Kanban method? Is it a myth? It could be argued, that whether Kanban is a method or not is only a technical argument, having little real impact on how people work.

That is not correct, to say the least. What you want is to name all known steps in the process, and then regularly review them. Do other stages exist that were not included at first? Do you find that there are stages that are unnecessary, cause waste and should be removed? Kanban is meant to facilitate making these changes as they occur - always - without you ever reaching a point of saying "this is it: our process from now until forever after". In that sense Kanban is indeed a knowledge making tool. Knowledge of your process, its state, strengths, faults and - this is the key word here - improvement opportunities.

"There is no breathing room in Kanban"

Some approaches allow slack time for workers, mainly because of the processes asynchronous nature. While team members wait for items to reach them from previous steps, time is gained to take a moment to relax, learn or be creative. It may then seem, that if we visualize where each item is in the process - and can therefore see what each individual worker is doing, there is no way of finding any breathing room. It doesn't have to be this way - for as long as teams are made aware that they can still take time to relax and learn new things, not having an in progress item on the board is not the end of the world. It's more a matter of internal policy than Kanban itself.

The fact that a Kanban board presents workflow stages as linear, doesn't mean it necessarily puts any limitations on how the work is done. The board is there to visualize current stages of each item, not to limit the way they are being worked on. Again - it's a visualization tool, not an oracle.

The misunderstanding here is that having reached the top of one's WIP limits stops you from being able to respond to urgent requests. It doesn't have to. The idea of WIP limit is to control the number of things done simultaneously. It doesn't have to mean you can't switch the permitted no. of tasks from 2 regular to 2 urgent if need be.

"We can't use time-boxes in Kanban"

Lack of time-boxes is typically named as one of the distinctions between Kanban and Scrum. Even if you don't apply a strict time-frame to projects, you can still easily learn of how long they took to complete, from looking at Lead & Cycle Time and Cumulative Flow diagrams. Though it's not a time-box, the information of when you should expect a certain type of project to be done can be based on past speed. It's therefore a benefit, if the assumption behind a time-box is to control time expenditure, but not necessarily to put distinct pressure on the team.

Consider these before you make your mind up about the Kanban method - or Kanban non-method - whichever side you're on. The easiest way to learn the value of Kanban is to try it. We encourage everyone to test the approach for themselves with online Kanban Tool.