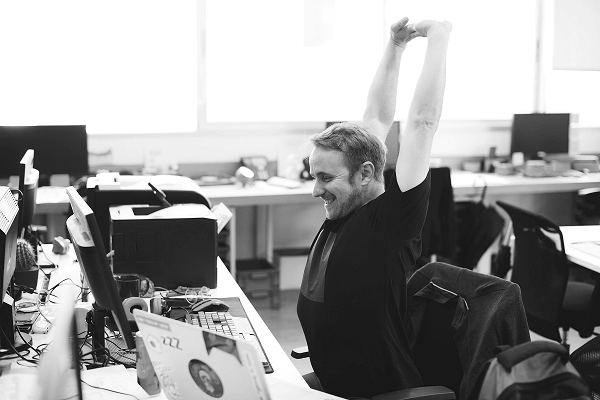 Just like any work management strategy or approach, Agile can be implemented either well or poorly. Here are the most common reasons for both.

Consider these before you decide that "All of Agile is just common sense" and also after you've decided that already! There is a reason for everything, and if a method deemed successful by tens of thousands of teams happen not to work for you, perhaps it's just been done wrong? Keep an open mind!