Self-discipline is one of the qualities that has got to be taught, we're not born with it, and the level at which you've got it right now is merely a result of your past experience, education and upbringing. But, since it has to be learned, it's never too late to learn it some more! How to get this sorted? 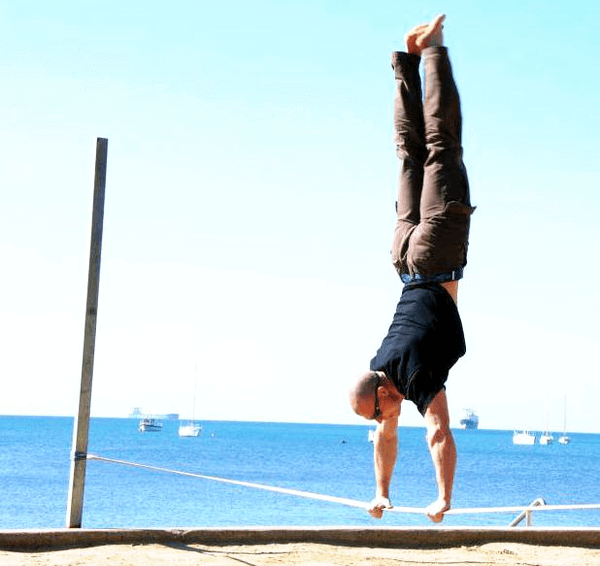 Whatever it is that you want to achieve as the end result, practice of the very core of self discipline is key. One of the best ways to do this is making yourself short of the very things you fear losing or cannot be without. So, if you're a smoker, try not smoking for a set time, or - at the least - extend the periods between smokes to the maximum bearable limit. Like junk food - stop eating it for a week (or day).
Doing little things like this will make the very core of your discipline - willpower - strong. After all, as researched willpower is not a character trait, it's more of a muscle that does need practice.

Match the type of motivation to the kind of work you do. For instance, money motivates best for physical work, whereas a sense of autonomy and freedom are more suitable motivators for knowledge-based and creative work, which usually require more of an inner motivation to begin with. So, as long as you start right, i.e. by having the right reasons for doing what you do, your chances of succeeding are strong. It may even turn out, that you'll feel as though you're having fun doing what you do.

When trying to learn new things and basically change old habits, it's a great idea to limit temptations. For instance - a good trick is doing little things like leaving the smart-phone in the car, but bringing a book in. Chances are this will result in you not feeling like going back to get the mobile to update the social media, as it will be more convenient to just pick up the book and read it. Point here being - know your pitfalls and trick yourself to avoid them.

It's often that we make rash decisions when we get pushed, worried or otherwise stressed. Another great example of practising self-discipline is gaining full control of your emotions and actions at those moments. If you can control yourself then, doing this at a regular time will not be so hard. And, of course, give yourself a chance to learn this - don't give up after failing to stay cool just once..

Put some focus on making the difficult things you have to do easier to embark on, by creating as many habits of them as possible. Then, rather than having to force yourself to get them done, you'll be doing them somewhat subconsciously, since they'll be something you're used to doing.

Keeping the head on

An appropriate amount of focus is indeed needed to get something done, particularly when talking getting disciplined. You do, however, still need to function normally – eat well, sleep regularly and have fun. Setting up some rewards for achieving a milestone, or seeing a noticeable difference in your behaviour patterns is a good reason to party. So, remember to relax and keep your head on.

This does work for some, and ..not so much for others. Giving the world a shout about what you're going to achieve in a given time can be the best motivation. You don't want to look like a blabbermouth now, do you? Making your prospect plans public creates a sense of accountability, which may be motivating, it is however quite external. So, get your goals on facebook, or ..suffer it alone.

There are some, who think that no matter what you do to get motivated and disciplined, the results will only be temporary. Meaning - if you're going to get something done - just do it, as the proposed best approach. Perhaps this does work, but dare you try?