7 Things that Are Most Hurting your Productivity03 Mar 2015 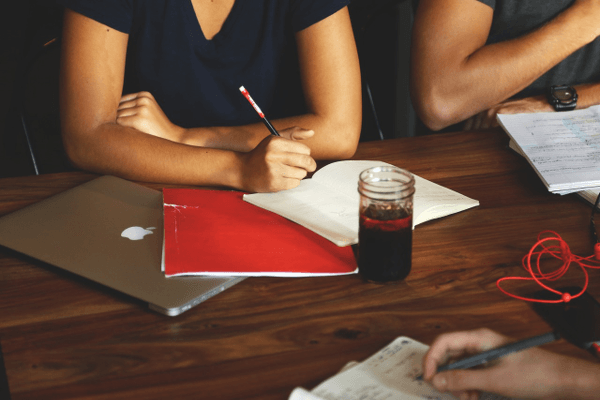 1. Focusing on problems rather than on solutions

If the milk has already been spilled, it's no use to go on analysing it, it's much more advisable to concentrate on finding possible solutions or work-arounds the issue. In other words – looking ahead brings more value in this instance than looking back. This also goes for trying to find the one person to blame for the problem, instead of identifying the ideal person to find a solution.

2. Engaging in management methods that no-one will ever follow

It's great that you've got the whole strategy planned out, but if the manner in which you're putting it forward to your team, together with possibly poor way in which it was presented and organized, it may be very difficult to expect people to follow it. In the end, if they don't buy it – they won't do it. It's usually the best approach here to involve the team in making these kinds of plans and dividing up the work. Not to mention open-plan solution, like Kanban, in which the process in completely transparent and flexible.

Instead of breaking any of your productivity streaks, it's usually much more effective to check the mail at set times of the day only. This way you're keeping your focus on whatever else you're meant to be doing, also answering the emails in bulk makes the answering itself more effective.

4. Completing project reports, evaluations and charts just for the sake of getting them done

Yes, most of the times you don't get to choose whether you want to do this or not, even though it brings no value. But perhaps there is room to discuss whether this is really necessary? Or simplifying it. If nothing else – since it brings no real value anyway, why not optimizing the template in such a way, that you can reuse the whole thing or at least some phrases, paragraphs?

5. Extensive planning and analysing the best approaches to problems – rather than taking action

This touches on procrastination a bit. It's typical, for those of us who happen to be reluctant in their approach to getting a job started, to meticulously plan it, think it through and weight all the possibilities – instead of getting on with it. Once you learn to realize that you're doing it – it may become easier to stop this pattern. Or to plan on stopping it...

6. Following someone's footsteps rather than setting own path

In business – more often than not – copying someone's approach tends to create an inappropriate environment for your work. You may find that large numbers of tasks you took on have led to not valuable results, but were easy to do. Working out solutions tailored to what you do and what you want to achieve seems like a time well spend. Doesn't it?

Although its wastefulness could be argued, since you are making money, after all, you are really demotivating yourself by staying in a position that brings no satisfaction nor pleasure to your day. However idealistic, it's true. It's never too late for a change.